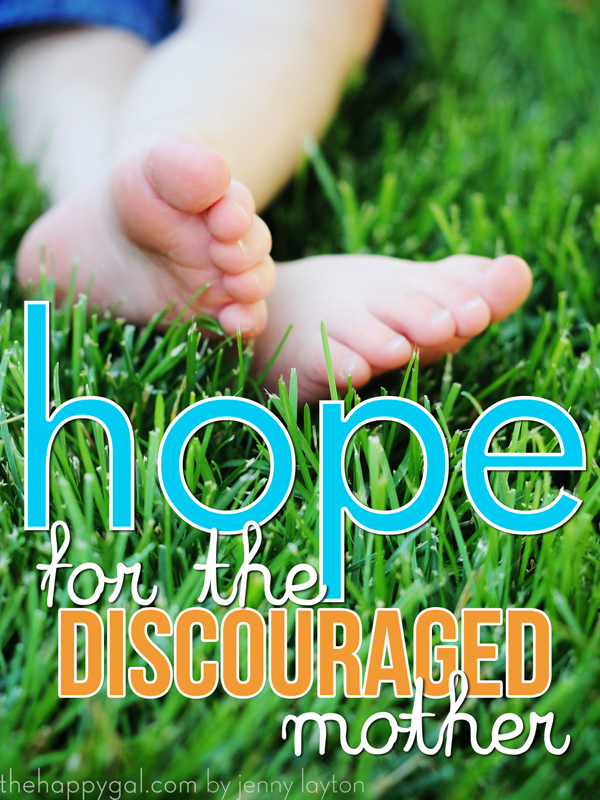 My husband and I decided to go for it with the family vacations this summer. Rumor has it that things can start to get complicated with teenagers and their jobs and social lives and such, and with a budding 13-year old, we knew it was now or never. So five weeks into our summer vacation, we have already dragged our kids all over the state of Utah, visiting a grand total of 9 state and national parks and monuments. We’ve camped and hiked and learned to water ski, we’ve played car games, sung around the campfire, and roasted enough marshmallows to last a lifetime. Phew! Family-of-the-Year Award, right?

The intent was to create a lot of family memories. Well, we’ve created them all right…just not the ones I had planned on. To date, the seven of us have spent 16 out of the last 43 days packed into the same SUV, and this is what is still reverberating in my head: “It’s my turn to sit in the middle!” “Why did he get the biggest piece?” “I wanted to choose the movie!” “She didn’t wash her hands after going to the bathroom! And here’s my personal favorite: “She won’t listen to me!”…and sure enough, the offender does in fact have her fingers plugged into her ears.

I’ve got to hand it to them: those kids can concoct a fight in seconds flat.

I know this is normal sibling stuff, but I’d be lying if I said that this doesn’t at times call my mothering skills into question. Do you feel the same way? That sinking feeling that at some point over the years you must have taken a wrong turn in your discipline? Maybe not given them enough attention when they needed it, or in a tired moment modeled a lack of tolerance or love?

It’s tempting to sink into despair when your kids can’t seem to get along no matter what you try, or when they consistently fall short of your expectations. At times I’ve caught myself thinking, “This is what I’ve dedicated my life to? Haven’t I taught them anything?” It seems as though I’m failing at the one thing in life that matters most – raising decent, civilized people who can one day contribute to the world. But just when things get looking pretty bleak on the mothering front, out of nowhere comes a redeeming moment…such as this one that happened on the last day of our most recent vacation.

We were walking back from Rainbow Bridge at Lake Powell, and the 4-year old had a melt down. MELT DOWN. This is my child who despises hiking, and this final mile of the “walk” (as we strategically called it) must have depleted an emotional reserve somewhere. As usual, I was lagging several hundred yards behind the rest of the family with the youngest two. Between my arms already full of the two-year old and my flip flops sliding in the hot sand, carrying the 4-year old was an impossibility. But continue on she would not. And everyone within earshot knew it.

And then around the corner came my 13-year old son. Almost back to the boat, he had heard the fit she had taken no pains to disguise, and turned around on his own accord. Without a word he picked her up and carried her back the rest of the way. We’re talking a full mile, in temperatures north of 100 degrees. 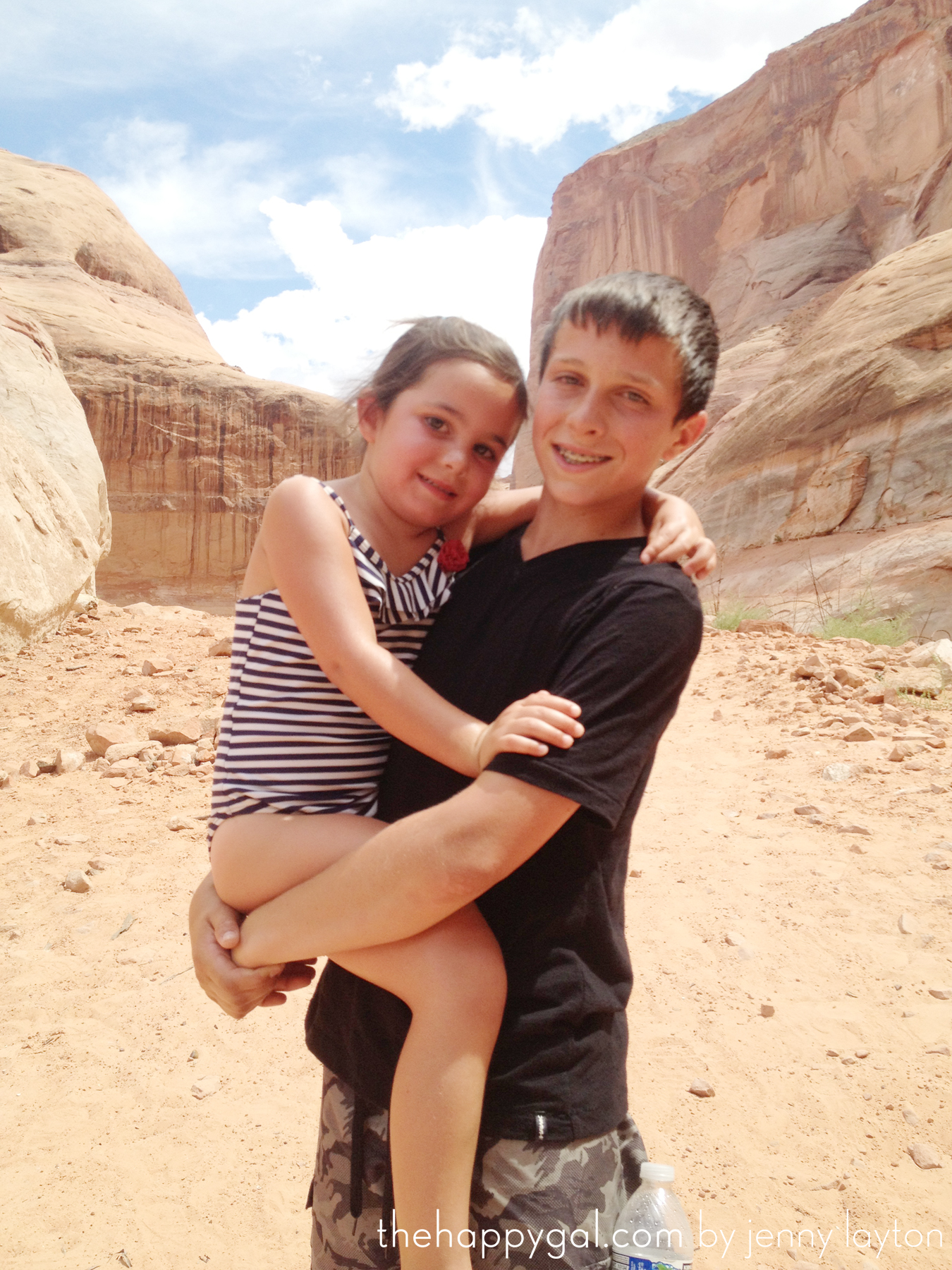 Talk about a moment of transformation! Given the recent squabbling from the back of the car, this display of compassion was quite a surprise. And I wisely basked in it. After all, if I was taking the blame for the family dysfunction from earlier in the trip, then I could indulge in taking at least a little bit of credit for this unexpected turn of events. Maybe, I concluded, I’m not failing with my children after all.

Motherhood is not for the faint of heart. Anyone who thinks that raising a family is the easy track in life doesn’t understand the monumental task of raising responsible, moral, happy children in today’s world. It’s a calling that has little room for error – not with what is at stake. And due to the nature of imperfect children (which, we must remind ourselves, includes every one of them) there are going to be some rough spells. As mothers, we have to be wary of the inevitable personal doubt and discouragement that follows.

Let’s remember this as mothers. Let’s dwell in these redeeming moments when our children show their true colors…though they may be few and far between. It’s not every day when your 13-year old son looks outside himself to help someone else without your prompting – especially when it’s his 4-year old sister. The kids are going to turn out okay…you even catch glimpses of it now and then. So give yourself a pat on the back, because you deserve it. You’re doing just fine as a mother.

*From a quote by author Linda Eyre

Ditch the clutter...Get The Happy Gal's FREE Top 10 Tips for an organized life!Sign me up!